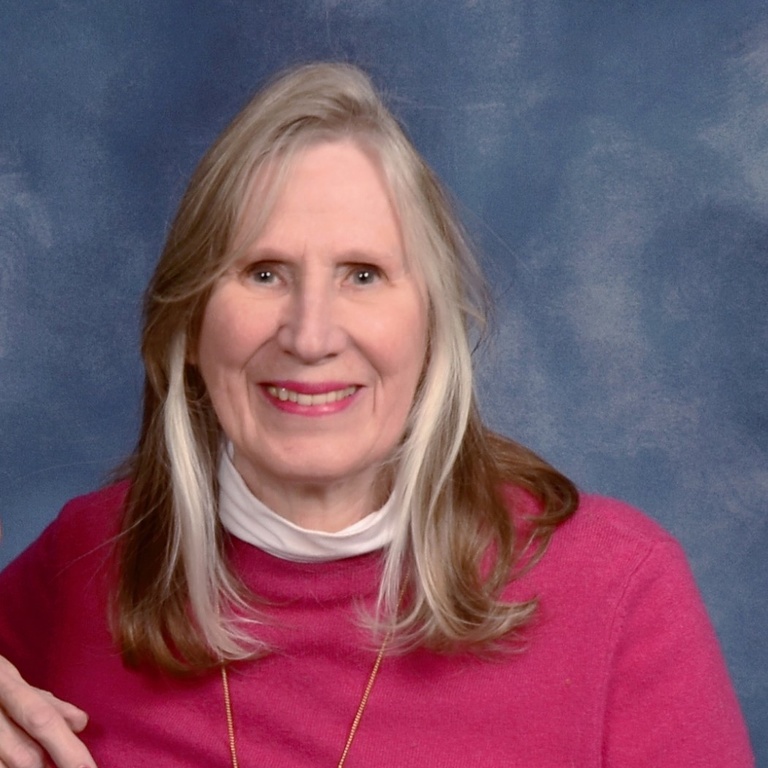 Hazel Seaba is a clinical professor emerita in the UI College of Pharmacy, Department of Pharmacy Practice and Science. In 2005, she was named the associate dean for assessment, curriculum and compliance, and a clinical professor in pharmacy and international programs. For 30 years prior, Seaba was the director of the College's Division of Drug Information Service (DDIS) and was the published of the Iowa Drug Information Service - a drug information retrieval database with national and international subscribers.

One of Seaba's passions involved working to advance health care in underserved areas. She was instrumental in founding and coordinating the course "International Perspectives: Xicotepec," designed to introduce multidisciplinary students how to provide services to a community in a less developed country. In 1967, Seaba obtained a Bachelor of Science in pharmacy from Ferris State University and was honored with the Ferris State University Distinguished Alumna Award in 2012. She received a Master of Science in pharmacy from the University of Iowa in 1971 and later obtained an American Society of Health-System Pharmacists accredited hospital pharmacy residency certificate from University of Iowa Hospitals and Clinics. 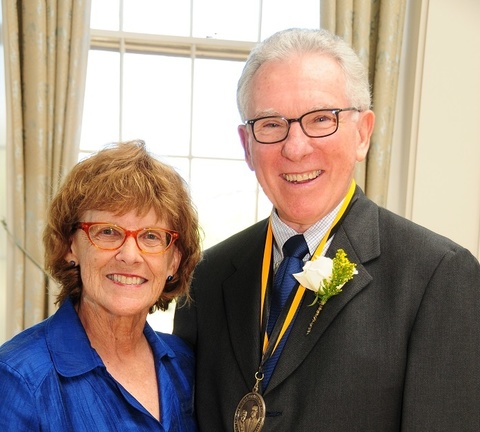 Patrick, '69 BSPh, MBA, and Susan Keefe, BS, grew up in Fort Dodge, Iowa, and a farm outside of Rock Island Illinois, respectively. After marrying and completing their formal education, they volunteered in 1971 with the Diocese of Davenport, Iowa, to be medical workers in Mexico. They were stationed in the southeast Mexican mountain village of Tila, Chiapas, which didn't have electricity or passable roads. There, they were in charge of a clinic for the Ch'ol Mayan Indians. They provided health care, immunizations, and taught healthcare workers.

The couple moved back to the United States and has lived in Cincinnati, Ohio since 1993. From there, the couple has continued to reach out to vulnerable communities. In 2014, they established a service-learning scholarship for UI pharmacy students who volunteer to work with underserved populations.