Celebrating the Class of 2021

The UI College of Pharmacy and UI Graduate College proudly hosted commencement ceremonies for 112 Doctor of Pharmacy (PharmD) graduates and seven Doctoral Degree (PhD) graduates with a concentration in Pharmacy.

PharmD graduates were hooded in a private ceremony in the new College of Pharmacy building with Dean Letendre personally hooding every graduate. Three separate hooding ceremonies took place in one day to ensure ample distancing. Associate Dean Susan Vos provided remarks to the graduates regarding the significance of the hood:

The UI College of Pharmacy Genesis Board—young alumni who provide opportunities to facilitate student success—met with the Class of 2021 offering a virtual toast to them. In keeping with tradition an “Ode to the Class of 2021” was authored and recited by Emily Vyverberg, ’09 PharmD. Genesis Board members offered advice on avoiding burnout and shared tips and resources for self-care to the graduates.

A Class of 2021 Recognition Event took place the evening before commencement. The celebration included an explanation of graduation cords and dual degree recipients, ‘Welcome to the Profession’ remarks by Iowa Pharmacy Association Executive Vice President and CEO Kate Gainer, and the announcing of collegiate and class awards. It was noted by Associate Dean Vos during the event that the Class of 2021 participated in over 16,000 hours of activities in leadership, service and community engagement in the last four years.

The Doctor of Pharmacy Commencement was held in a virtual ceremony on Thursday, May 13, with messages from UI President J. Bruce Harreld, Executive Vice President & Provost Kevin C. Kregel, Sherry Bates of the Iowa Board of Regents and Dean Donald E. Letendre. Graduate Loc Nguyen, Class 2021 President, provided comments on behalf of the students, and Lucinda Maine, PhD, RPh, and Executive Vice President and CEO of the American Association of Colleges of Pharmacy was the guest speaker. 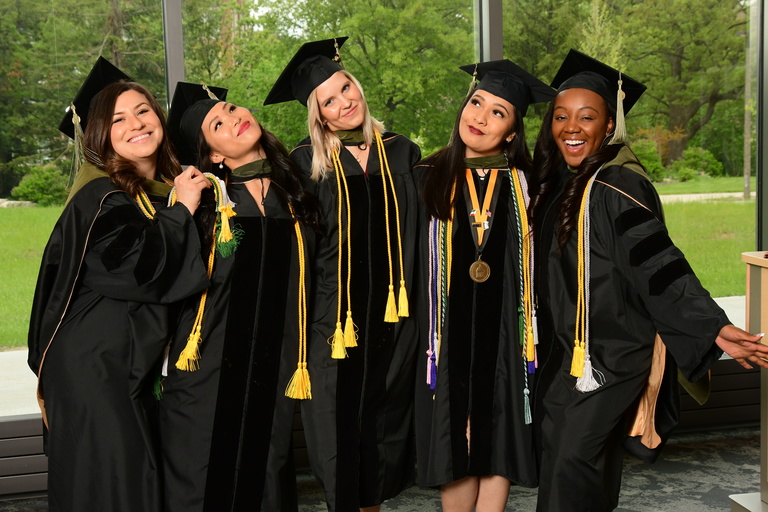 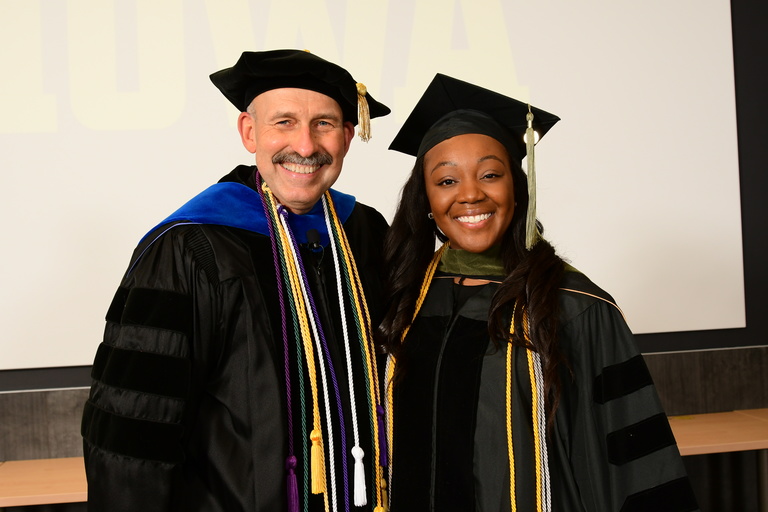 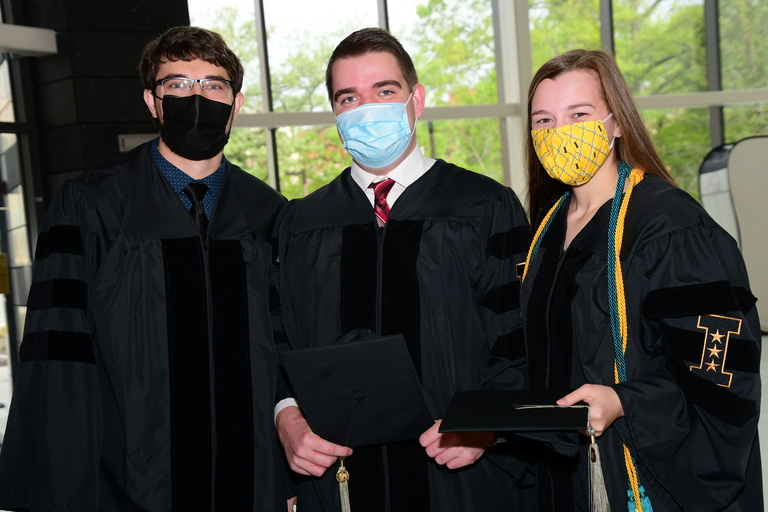 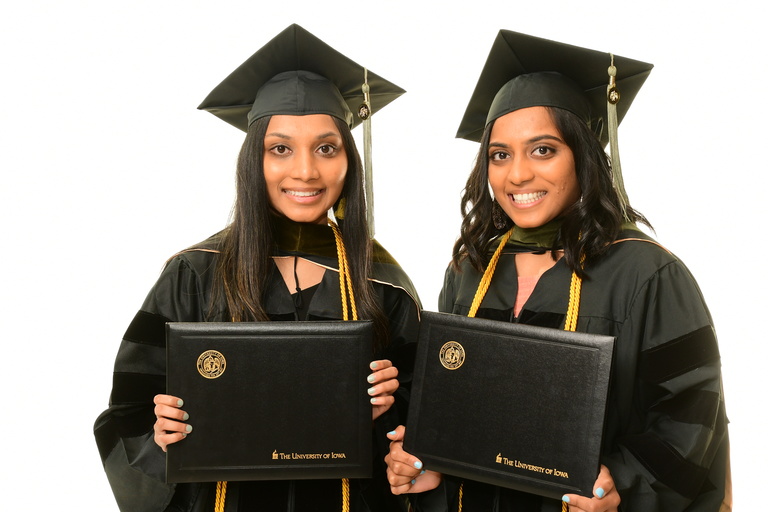 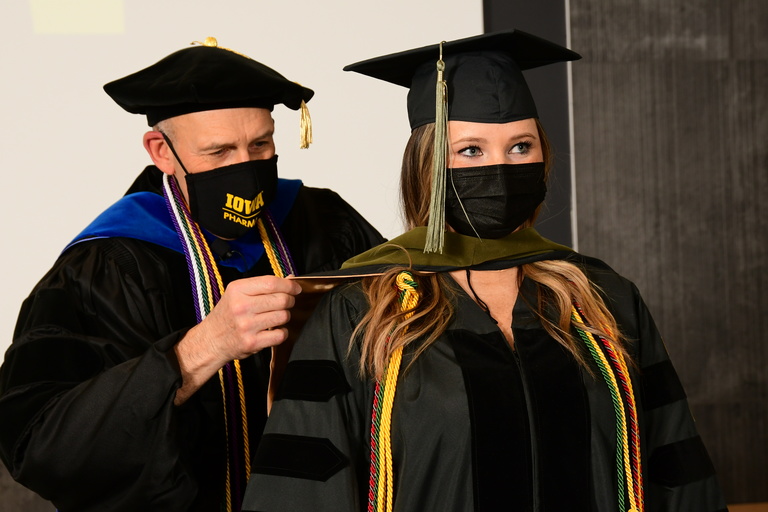 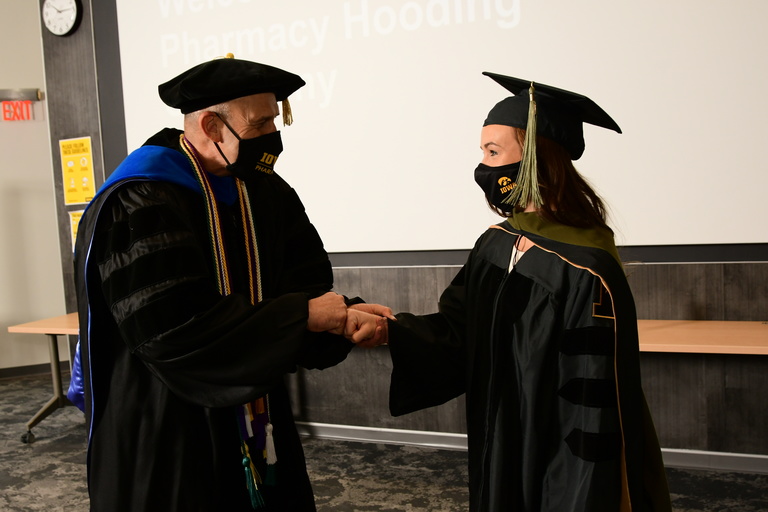 Congratulations to our Class of 2021 graduates:

Congratulations to the following graduate students who completed the requirements to earn their Doctor of Philosophy this spring: