Dean and Professor Emeritus Jordan L. Cohen, who served as the eighth dean of the UI College of Pharmacy, passed away on June 26, 2022, in Napa, California. He was 79. 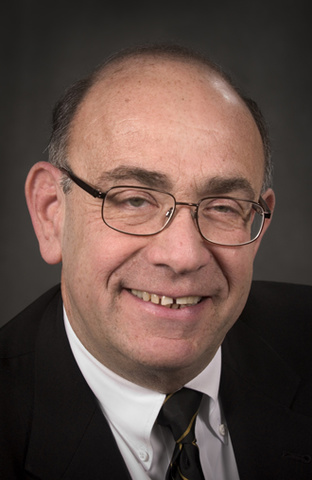 Cohen served as dean and professor at the UI College of Pharmacy from 1999-2007 and is also an emeritus faculty member in the Pharmaceutical Sciences and Experimental Therapeutics (PSET) Department. Following his deanship, Cohen served as the UI’s Vice President of Research (VPR) from 2008-2012 and then as a special assistant to the Provost until 2014.

A native of Milwaukee, Wisconsin, Cohen received his BS in pharmacy in 1965 and PhD in pharmaceutics and analytical chemistry in 1969 from the University of Wisconsin-Madison. He served as a faculty member at the University of Southern California from 1969-1988 with an active clinical pharmacology research program in cancer, AIDS, and geriatrics therapy. While at Iowa, his research interests shifted to healthcare leadership in health sciences education and research.

Cohen was a very dedicated scholar, administrator, and a beloved friend and colleague. He did a superb job advancing the College, including many significant faculty hires. During his tenure, he oversaw the full implementation of the PharmD program.

Cohen was an honorable member of University leadership—profoundly entrusted by the healthcare and science communities. He was appropriately honored with the UI College of Pharmacy’s Osterhaus Medal for Lifetime Achievement Award in 2018. He will be remembered by all for his generosity, passion, and inspiration.

For his complete obituary, please refer to this link.