Jenelle Sobotka earned both her bachelor’s and doctor of pharmacy degrees from the University of Iowa. She was a clinical specialist in internal medicine at the VA Medical Center with an appointment as assistant professor at the University of Iowa College of Pharmacy before joining the staff of the Iowa Pharmacy Association, where she served as associate director and director of the Iowa Center for Pharmaceutical Care (ICPC). 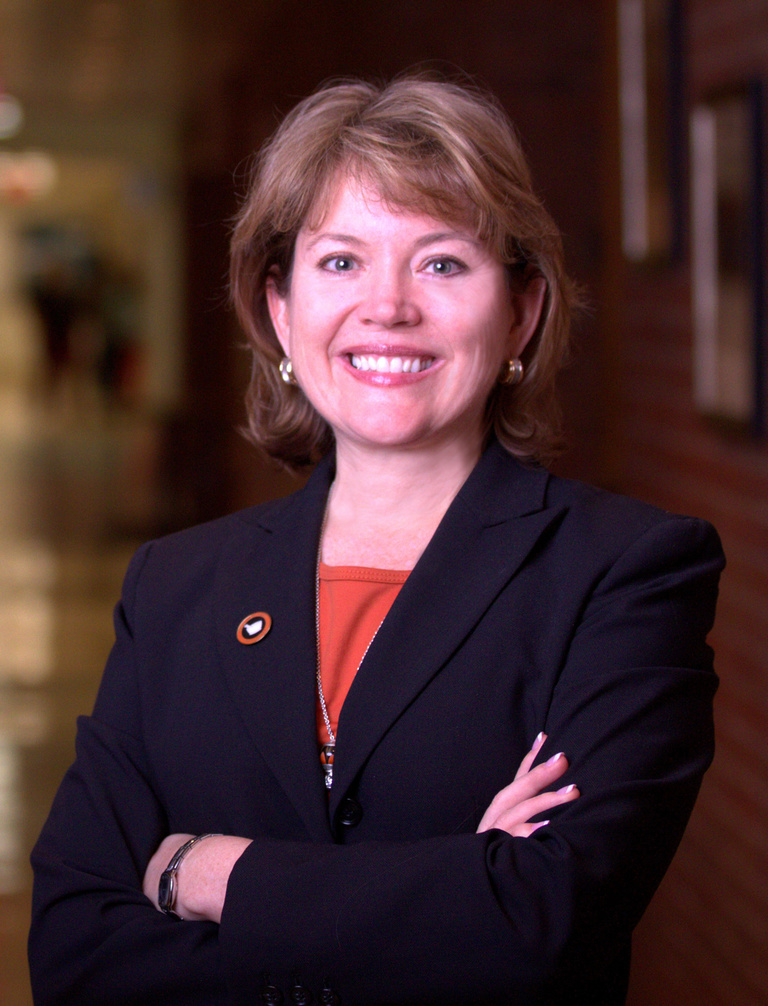 Sobotka joined Proctor & Gamble in 1998 as professional relations director. She was responsible for establishing partnerships and programs with national and international health professional organizations and individual experts in pharmacy and other health professions.