The UI College of Pharmacy has announced the 2016 recipients of the Genesis Award: Deanna McDanel, ’01 PharmD, and Francisco Velázquez, ’03 PhD. This award honors graduates of the past 15 years who have achieved early distinction in their field. Nominees include those who have made considerable contributions to the theory and practice of pharmacy or have demonstrated major accomplishments in a professional pharmacy practice or in pharmaceutical research and development. 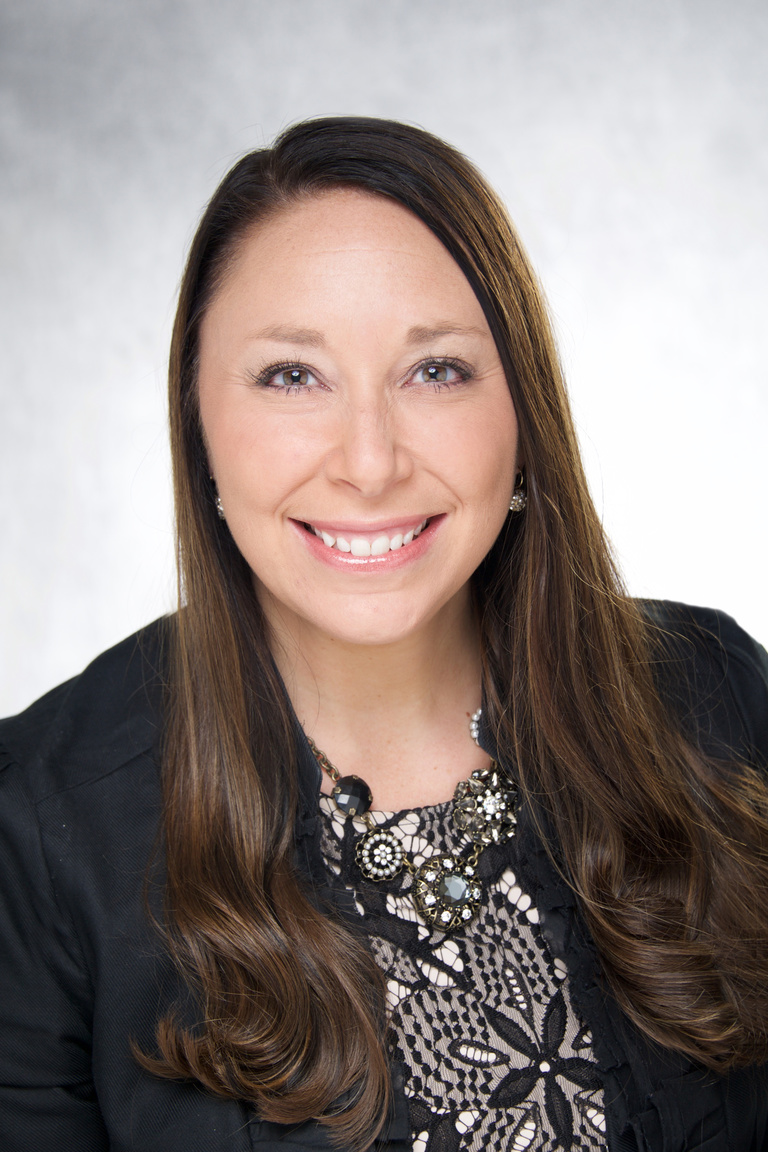 Deanna McDanel is a clinical pharmacy specialist in Ambulatory Care at the University of Iowa Hospitals and Clinics (UIHC). After graduating with a Doctor of Pharmacy from the University of Iowa College of Pharmacy in 2001, McDanel completed a Specialized Residency in Primary Care at UIHC. Her current clinical practice sites include the Anticoagulation, Drug Allergy, and Adult Allergy/Immunology Clinics.

McDanel holds a joint appointment as a clinical associate professor at the UI College of Pharmacy. She was named the College of Pharmacy Teacher of the Year for second-year professional students in 2012 and 2016. McDanel – along with her ambulatory care practice colleagues – received recognition as a Faculty Preceptor of the Year in 2008.

Francisco Velázquez currently works at Merck Research Laboratories as an associate principal scientist. During his tenure as a medicinal chemist, he has been involved in numerous research projects aimed at the discovery of new drugs to address unmet medical needs. His research group has developed several new drug candidates that have been advanced into clinical trials. He is the author or co-author of more than 30 research papers, and is named as an inventor on more than 20 patents or patent applications.

After completing his PhD, Velázquez started his professional career in the pharmaceutical industry in the laboratories of the Schering-Plough Research Institute.

Honorees of this and the college’s other alumni awards – Honorary Alumni Award, Distinguished Alumni Award, and the Osterhaus Medal for Lifetime Achievement – will be recognized during annual Homecoming celebrations.