Sorofman Set to Retire from UI College Of Pharmacy 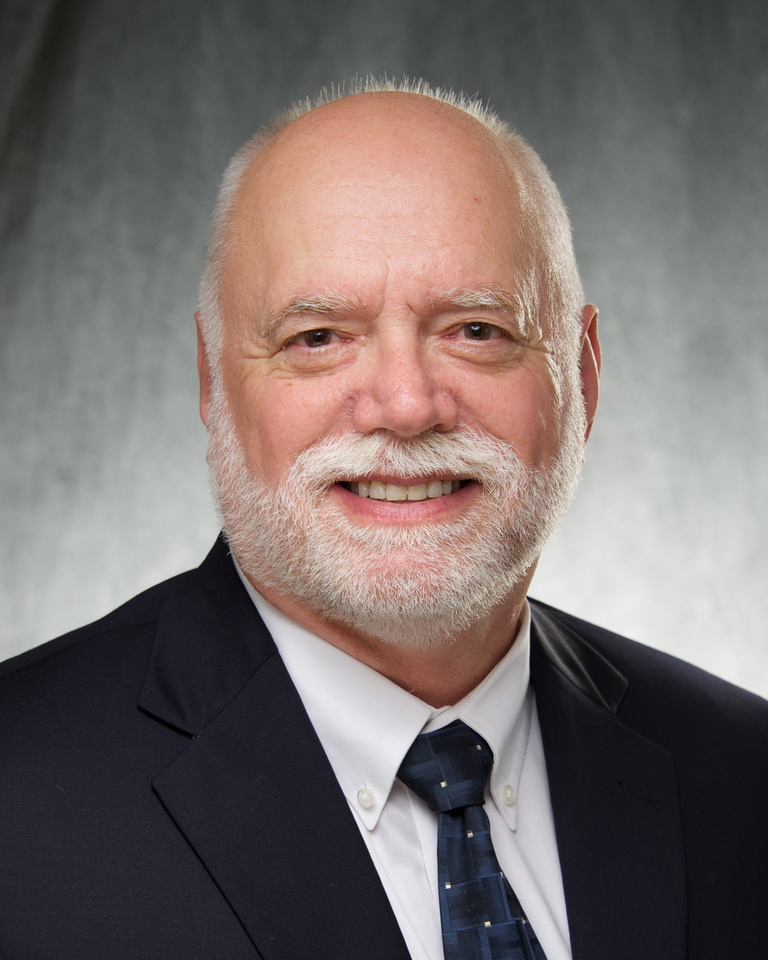 Executive Associate Dean Bernard A. Sorofman’s storied career is testament to his leadership qualities, his ability to collaborate and bring people together, and his expertise in moving organizations to greater heights. Sorofman first came to the University of Iowa College of Pharmacy as an assistant professor and director of the graduate program in Pharmaceutical Socioeconomics in 1984, after earning his PhD in Social and Administrative Pharmacy at the University of Minnesota.

Sorofman’s leadership role expanded throughout his career – in 1990, he became the head of pharmaceutical socioeconomics, and in 1996 the interim head of the division of clinical and administrative pharmacy. Later, he was promoted to associate dean, chair of the department of pharmacy practice and science, and eventually, in 2009, executive associate dean. Sorofman was also the University Ombudsperson from 1999-2001.

Sorofman is a past president of the Academy of Pharmaceutical Research and Science (APRS) and a former member of the Board of Trustees of the American Pharmacists Association. His research concerns the interrelationship of patient and pharmacist behavior, as well as the individual health-seeking behaviors of patients and the roles of pharmacist. He also studies the system of pharmacy in society as it relates to access and impact on care.

“Bernard Sorofman is a superbly trusted colleague and friend and his impact on this college has been significant. He will be greatly missed,” remarked Dean Donald Letendre. “On behalf of the faculty and staff, we wish him the best.” Sorofman will retire Sept. 1, 2017.