Twenty-nine small groups of third-year students (P3s) displayed their research posters back to back along the sides of the large room. Peers and faculty evaluated the groups on their research, posters, and students’ presentation skills.

It was really exciting to look at something that is in the first stages and might be coming down the pipeline as a drug (someday), especially with something as huge as cancer.

The event was a culmination of P3 student research under a previously matched faculty mentor. While PharmD students have sporadically worked with faculty on research projects, this event—and four Professional Discovery courses that led up to it—is significant; this is the first class that has been required to conduct research studies. Discovery is a key part of the Learning and Living Curriculum that kicked off in the fall of 2015, and the poster presentation was part of the fourth and final course in the Professional Discovery sequence.

Two years ago, faculty members in the college were asked to describe a potential project that students could work on with them as their mentor, said Kevin Moores, a clinical associate professor in the Department of Pharmacy Practice and Science (PPS). Students ranked their favorites, and nearly everyone was matched with their first or second choice project.

We tested different microneedles to see how well beta blockers would permeate pig skin. This research could lead to better treatments for a skin condition that usually starts in infants called infantile hemangiomas. Now I realize what it takes to work in a physical sciences lab.

Poster topics run the gamut, including social science topics, for example “What Does a Pharmacist Do?” Others required controlled experiments, such as “Combining crystal structure and interaction topology for interpreting functional molecular solids: A study of theophylline cocrystals”.

There is great value in having PharmD students conduct research, Moores said. “Pharmacy is an information management profession and there’s constant change,” he said. “The most common reason for a patient to visit a Family Medicine Clinic is for hypertension, and those national guidelines were just revised this week.” 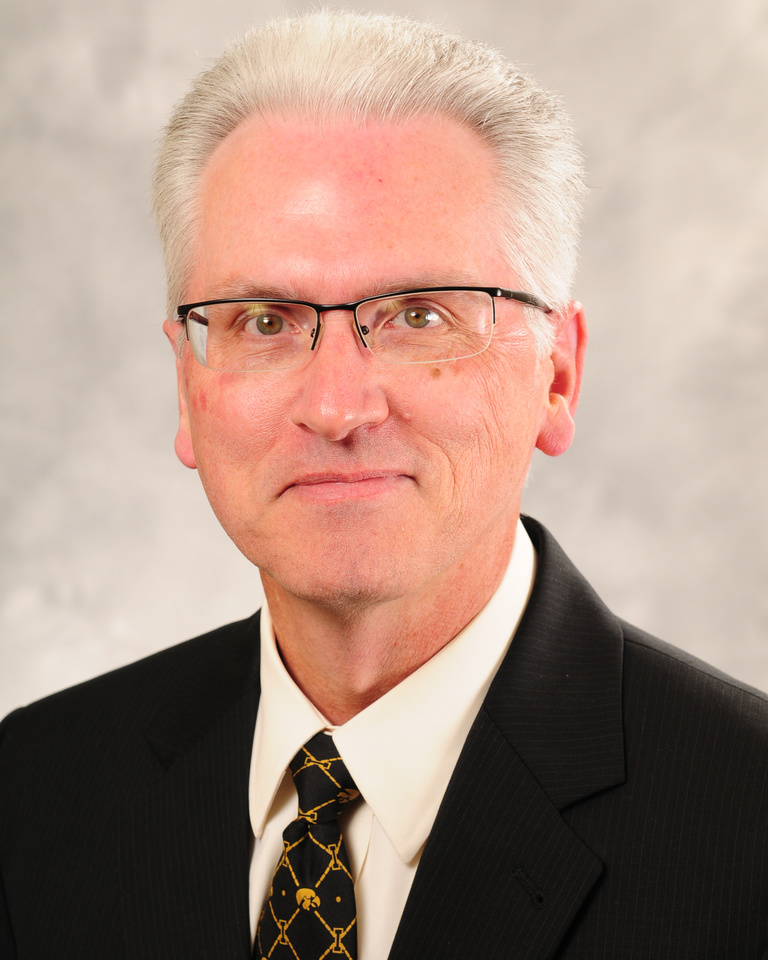 Connor Dierks, Jillian Ginger, and Lynn Tang conducted a literature review under Zhendong Jin, a professor in the Department of Pharmaceutical Sciences and Experimental Therapeutics (PSET). Their goal was to find out everything there was to know about previous scientists’ work with a novel molecule, Indoleamine-2,3-dioxygenase-1 (IDO1), that could potentially cure cancer. The group searched academic and other databases and search engines to find out more about the companies that have worked with the compound, what studies have already been done, and if they were effective and safe.

“I found out that at least in drug discovery, there’s a lot more background work that goes into it than I ever would have imagined,” Ginger said. “This topic was my first choice because I hope to work in oncology someday.”

Dierks said that while he doesn’t expect to ever create a new drug from the ground up, the process is intriguing. “It was really exciting to look at something that is in the first stages and might be coming down the pipeline as a drug (someday), especially with something as huge as cancer,” Dierks added. He said he learned about drug and insurance costs and coverage, and the types of research scientists do in drug discovery.

A small number of posters have already been published in peer-reviewed journals, and some were presented at conferences, Moores said. One student group presented their poster with faculty advisor Bernard Sorofman earlier this year at the Iowa Governor’s Conference on Public Health. The group studied the rate at which criminal offenders return to detention centers—or not—based on their behavioral medication use.

Certificates were given to the top two poster groups based on faculty and student evaluations.