Zada M Cooper: An Exceptional Leader in our History

Back when women’s choices were severely limited, Zada Mary Cooper secured a place as the only female faculty member in the UI College of Pharmacy - and the first such known in the country.  She spent her life strategically harnessing the power of that position to knock down educational and professional barriers for the next generation of women, and to advance the profession as a whole.

Cooper was born and raised in Quasqueton, Iowa. At age 22 in 1897, Cooper graduated from the UI College of Pharmacy with a then-standard two-year pharmacy graduate degree (PhG). There had been one other woman and nine men in her class. Cooper immediately became a faculty member, as the college—then still named the UI Department of Pharmacy—welcomed its 12th class under Founding Dean Emil Boerner.

That was the year before the Spanish-American War and 23 years before women earned the right to vote.

Cooper remained the sole female educator at the college for many years. She never married, instead climbing steadily to the top of the professorial ladder. She retired in 1942 to live with her brothers—one recently widowed—in Villisca, Iowa. She died in 1961 at age 86.

She was an educator when there were few women educators in pharmacy schools.

While other female pharmacists and educators did exist, Cooper stood out as the one who managed to bend societal norms enough—despite being a woman—to become a prominent figure in the history of pharmacy. “Her influence and service [made Cooper] the most widely known and distinguished woman pharmacist in America” of her time, wrote R.A. Kuever, third dean of the college. 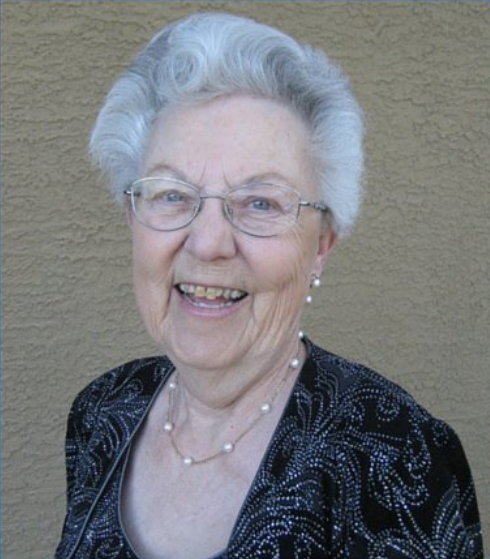 Zada stood out even among men, and that was possible because of how well she worked with them.

“Zada stood out even among men, and that was possible because of how well she worked with them,” said Cooper’s lead biographer, Metta Lou Henderson, BSPh, MS, PhD, HonD, 79, of Tuscon, Arizona, in a 2018 phone interview. Henderson is professor emerita and retired associate dean at Ohio Northern University’s Raabe College of Pharmacy. She is a scholar and advocate for the profession of pharmacy. Henderson never met her; she graduated from college around the time that Cooper died. But the more involved Henderson became in national organizations, the more she was “fascinated” by the woman who had—more than anyone else—blazed a trail for women in pharmacy. 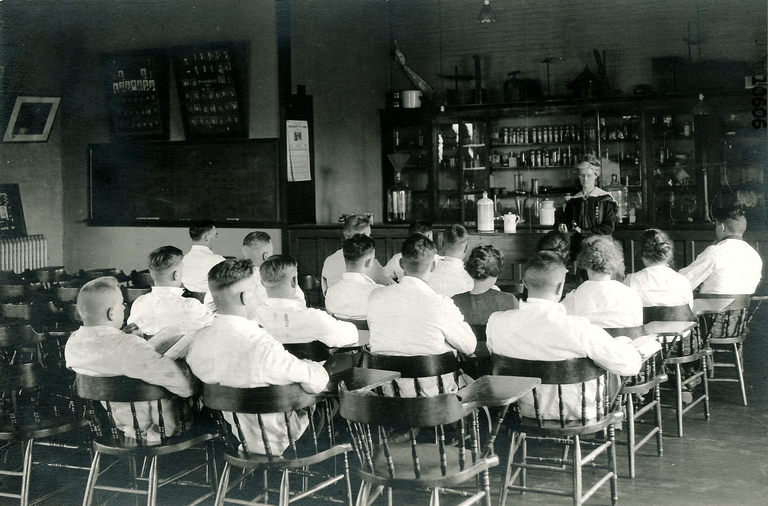 Cooper was considered a master teacher and mentor who was inspirational to her students. She constantly strived to advance causes close to her heart. She advocated for women in pharmacy, patients, and to strengthen standards in pharmacy education and the profession, and looked out for patients.

She advanced causes by securing a place for herself at leadership tables and working well with others.

Cooper was the first woman to attend, become an active member of, and oftentimes lead many of the most important local, state, and national pharmacy groups. She was active throughout her life in both the American Association of Colleges of Pharmacy (AACP)—which used to go by a different name—and the American Pharmaceutical Association (APhA).

She forged allegiances far and wide, sometimes forming new groups. Most notably, these organizations connected female pharmacists at colleges of pharmacy across the nation, pharmacy honors societies, and young college graduates in pharmacy to their peers in other professions.

Cooper helped establish the women’s section of the APhA, which included not only female pharmacists, but also wives of male pharmacists. As president of the group, she said there was a “patriotic duty for women to take up the study of pharmacy.”

“She brought up a lot of issues and had a lot of influence,” Henderson said. “She managed to get these women who were not pharmacists to agree to help form an organization for the young women pharmacists who were growing in number. And these women said yes.”

Due in part to that group consensus, Kappa Epsilon was born: a nationwide sorority for women pharmacists. Cooper is considered the mother of both Kappa Epsilon and Rho Chi, which is an honor society for pharmacists.

Kappa Epsilon was born at the UI, with Zada Cooper as its chairman. The UI was among three founding institutions—including the Universities of Minnesota and Nebraska. Until Kappa Epsilon, there had only been male-only fraternities for pharmacy students. Kappa Epsilon still exists, but today is co-ed.

Until 1998 when another woman was elected, Cooper had been the only woman to serve as president of Rho Chi. It was open to all genders and races.

Cooper also pushed for—and in 1942 succeeded in getting—the American Association of University Women (AAUW) to allow women with Bachelor of Science in Pharmacy degrees to be able to join their professional peers who held other types of degrees. “It was another way to help women connect with other women professionally,” explained Henderson. “In fact, when I graduated and moved to a new city and wanted to meet people early on in my career, I joined AAUW.”

Cooper would likely be the first to point out that her greatest successes were not achieved alone. In 1914 she wrote: “Neither man or woman alone can remedy the existing evils and improve conditions single handed. We need to be members of our professional organizations and perhaps they need us.”

“Zada wasn’t only pro-women. She really wanted pharmacy to be successful. And she worked so well with men which was very important,” Henderson said.

Cooper was often seen at medical conferences with her physician brother. She also collaborated often and would attend meetings with faculty members and deans, including Rufus Lyman. Lyman was a physician, leader, and founding dean at two state universities’ colleges of pharmacy (University of Arizona and University of Nebraska), according to a 2009 article in the American Journal of Pharmaceutical Education.

Throughout his life, Lyman fought for female pharmacists to be accepted—including his three daughters who were all pharmacists.

“Rufus mentored Zada because he was already an established dean and they saw eye to eye on the issues,” Henderson said. “And the deans at Iowa certainly let her do pretty much whatever she wanted to do.”

Cooper accomplished much of what she did in a “quiet, forceful way,” according to an AACP statement upon her retirement. Writing letters and statements was the main way that people communicated back then, so it was likely easier to not mince words, yet still be viewed as quiet. “It was expensive to talk on the phone, and there were no computers. A lot of decisions were totally worked out by letters,” Henderson said.

Cooper wrote at least 69 articles between 1904 and 1947, according to Henderson.

“Zada gained the confidence of men in those early years, because yes, they were the leaders. She did it so diplomatically and was so gracious. And pretty soon they listened to her,” she added.

“When she got something she thought needed to be done she was like a little pit bull. She just wouldn’t give up.”

THE SPIRIT OF ZADA LIVES ON

Cooper is a treasured leader in the history of the university. The UI College of Pharmacy is proud of helping her build and achieve her excellence as a student and faculty member, just as it does for modern-day students.

In turn, Cooper used her home base at Iowa to enrich pharmacy and advance the careers of other female pharmacists who followed her.

The college honors Cooper in a variety of ways, most notably by hosting a leadership symposium named after her. At the fourth such event this spring, the inaugural Zada Cooper Leadership Awards were given to current students who share her leadership qualities.

Cooper’s spirit also lives on in the organizations to which she dedicated much of her life.

The rest of the statement from the AACP upon her retirement said this:

“She has… been the influence around which this Association has functioned. She has been the one individual who has under all conditions … been able to give unbiased, competent, and constructive advice …
“Miss Cooper’s [retirement] will leave a great vacancy in this organization which will remain as long as this generation of men shall ride the range and her influence will continue to live as long as this Association lasts.”