The 17 credit hour certificate program was the first certificate offered at the University of Iowa College of Pharmacy. It was created to begin to address the nation’s critical shortage of clinically-trained pharmacists in the field of palliative care. Its practitioners come from many disciplines, with the common aim of making life better for people with serious illnesses and their family members.

“Palliative care is not just about dying. Rather, it provides an extra level of support for patients at any stage of a serious illness,” said James Ray, the college’s James A Otterbeck OnePoint Patient Care Professor in Hospice and Palliative Care. Ray and fellow faculty member Kashelle Lockman lead the program from the college. “It can be given simultaneously with curative treatments,” he added. 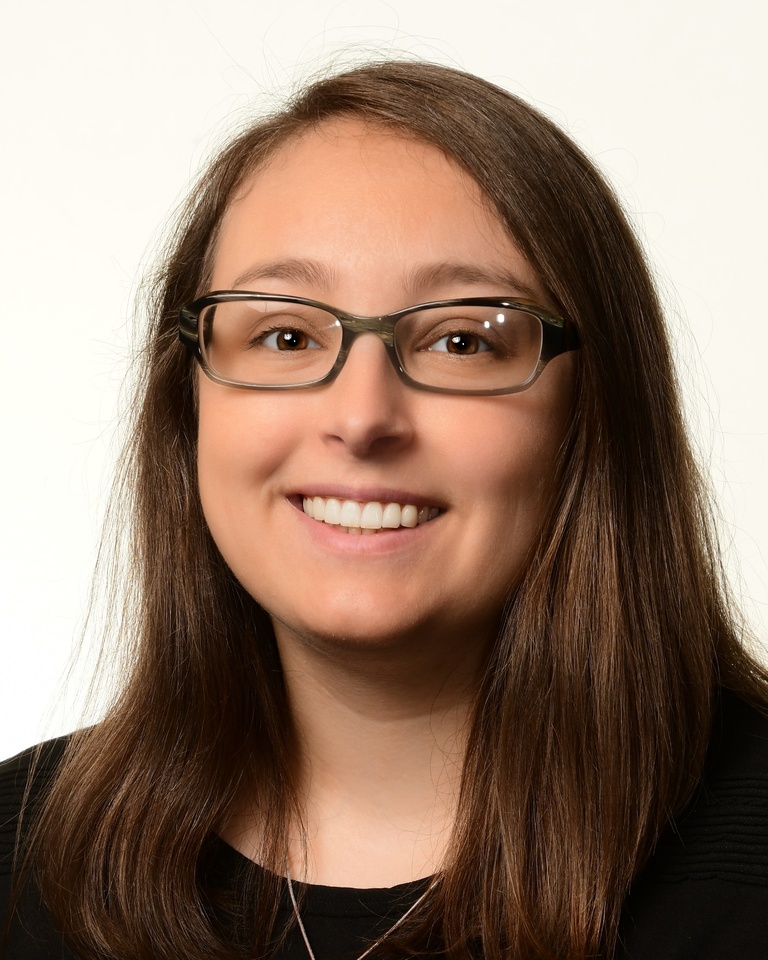 When thinking back about patients and experiences that had the greatest impact on me during my P4 year, many of them were encounters ... where I interacted with patients and was able to explain and promote the benefits of palliative care.

The primary way that such practitioners help patients is by using drug therapy to treat their pain and other symptoms. Since pharmacists are medication experts, it stands to reason that their roles are expanding further into the field.

One of the recent graduates, Morgan Jacks, ’19 PharmD, is just starting her PGY1 residency at UnityPoint Allen Hospital in Waterloo, Iowa. She said the residency includes aspects of pain and palliative care.

Four of the eight graduates planned to pursue residency beyond a more general PGY1 residency, to a PGY2 residency training specifically in Pain and Palliative Care.

“I joined the certificate program because I was really interested in seeing the patient as a whole person, … (and) I felt like the program was a great way to learn more about patient interaction and interviewing skills to be able to assess the many areas of suffering and offer help to the patient and their support system,” Jacks said.

While rotating through many areas of the UI Hospitals and Clinics during her P4 year, Jacks often found opportunities to educate. Specifically, she said that she was able “to raise awareness for better patient care and decision-making.” Looking back, Jacks said that the rotations that had “the greatest impact” on her were those in which she “interacted with patients and was able to explain and promote the benefits of palliative care.”

“Drs. Ray and Lockman helped prepare us for what we would experience in practice and provided us with the skills and resources to feel confident and comfortable in practice,” added Jacks.

Four of the eight graduates planned to pursue residency beyond a more general PGY1 residency, to a PGY2 residency training specifically in Pain and Palliative Care, Ray said.

Twenty-four additional students in the Classes of 2020-2022 are enrolled in the program.

“My hope is that the certificate students will serve to be change agents in healthcare,” Ray said, “and that they will advocate for their patients to receive this care.”