Scientists across the world are racing to develop a novel coronavirus vaccine. Faculty researchers in the University of Iowa College of Pharmacy are among them, including Professor Kevin Rice.

Rice and a former student earlier invented a stronger type of mRNA, and Rice's team is working to get it working against COVID-19. It could potentially bolster many of the fastest-moving vaccines that are already being given to volunteers in clinical trials.

Before the government approves any vaccine for widespread use, it needs to be proven safe and effective in three ever-larger trials on humans. Tens of thousands of volunteers are involved in Phase 3 trials that are based at least in part in the United States; some will get the vaccine against COVID-19 and others receive a placebo.

The vaccine technology being used by Moderna Therapeutics, Pfizer, and a few other forerunner companies elicits an immune response that is based on messenger RNA, or mRNA. This category of medicine would be new for widespread human use. However, the USDA licensed it to battle influenza in pigs in 2012 at Iowa State University (ISU) Research Park; Merck Animal Health bought the intellectual property in 2015.

Rice’s lab team—which includes himself and two others—often collaborates with ISU. Companies like Moderna, meanwhile, have teams in the thousands. While large pharmaceutical companies focus on getting a drug product out the door, smaller teams like Rice’s have more opportunities for what he calls “creative science” and for basic science, he said.

“The UI is backing us tremendously in trying to develop a vaccine,” Rice said. “For five years, my group has been experimenting with mRNA vaccine delivery systems. We have a patent-pending invention that could result in a vaccine that is stronger and more effective, with less side effects, than those currently in development. These companies might want to snap it up if it works.”

mRNA is a message that produces the COVID-19 protein in a person’s body. Rice said that enzymes in the body often weaken mRNA when it is trying to deliver DNA’s virus-fighting messages to proteins. His unique strategy—which includes former student Samuel “Tom” Crowley on the patent application—involves double-stranded RNA that is harder for the body to metabolize. 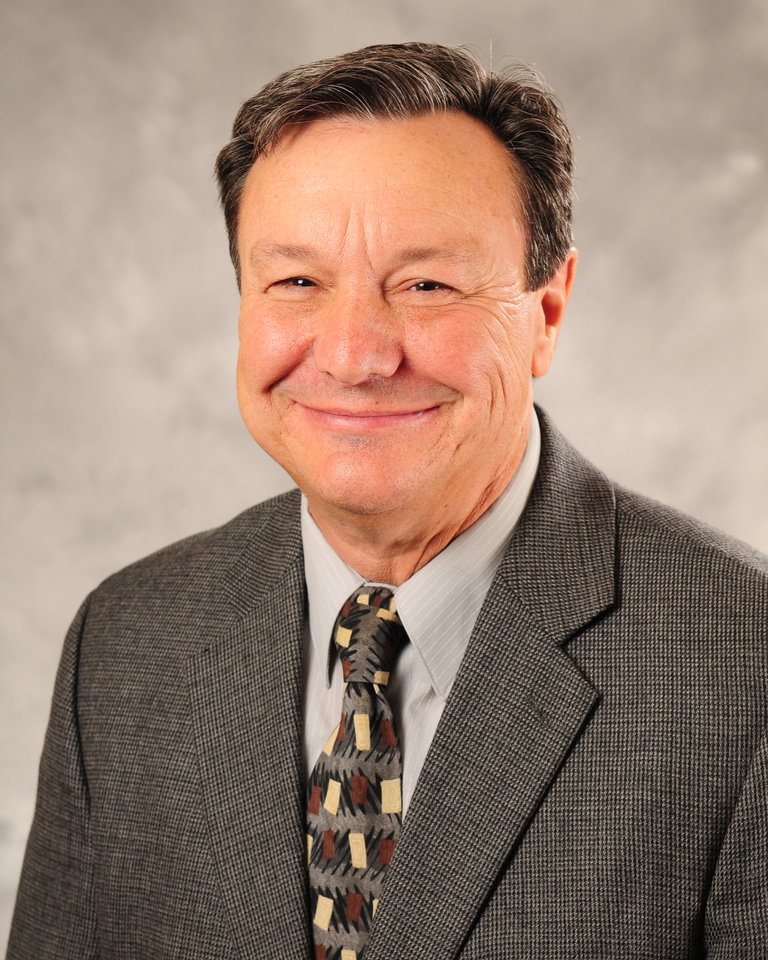 Things like COVID-19 are going to keep happening, and will be more deadly. If you want a rapid response when developing a new vaccine, then you need this kind of platform.

When a vaccine with such a message is delivered by injection, “you gain an immunity without ever having been exposed to COVID,” Rice said.

Immediately after the novel coronavirus emerged, Chinese researchers isolated its genetic code—a combination of four letters: A, G, C, and T—and placed it on a public website for other researchers. From that open-source genetic information, Integrated DNA Technologies—a UI spinoff in Coralville—created DNA for Rice’s lab.

“We have DNA encoded with COVID-19. From that we made COVID-19 mRNA,” Rice said. He stressed that what is used in the lab is not the whole coronavirus and cannot infect anyone.

Now, Rice is starting to put the double-stranded mRNA technique to use against the novel coronavirus. “We think if this type of mRNA was substituted it could overcome the instability of a single strand mRNA being used today. That it would improve upon even the lead mRNA vaccines that are in human trials.”

“mRNA vaccines are the next stage in the evolution of medicine,” Rice said. “Our average lifespan has grown 20 years thanks to vaccines. But the way things are done now is archaic,” he said.

“Every April, vaccine developers need to choose which of four strains of seasonal flu they think will hit by the time the doses are ready in October. They use chicken eggs. If they choose wrong, you don’t have as good of an immune response.”

“Using mRNA, Moderna had completed the first batch of its vaccine against COVID-19 only 25 days after Chinese authorities shared its genetic sequence on the Internet. Things like COVID-19 are going to keep happening, and will be more deadly. If you want a rapid response when developing a new vaccine, then you need this kind of platform.”