Love is in the air! Meet two College of Pharmacy sweetheart couples: 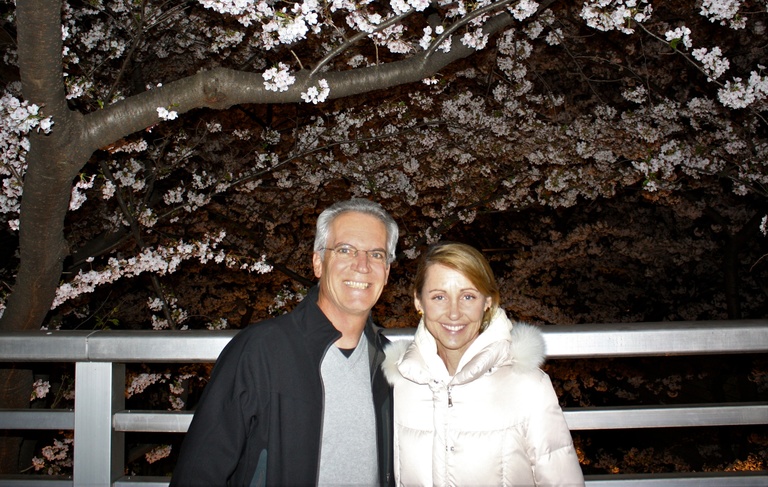 Dennis, ’84 PhD, managing director of UI Pharmaceuticals, and Jill (Beutel) Erb, ’83 MS in Medicinal Chemistry, met during graduate school at the UI College of Pharmacy. Rumor has it that while in graduate school, a group luncheon was arranged where students conveniently dropped out so that Dennis and Jill were able to go on a “luncheon date” just the two of them—a scheme that Dennis still denies almost 40 years later. 😊

After finishing graduate school, Jill and Dennis headed east where they both worked in the pharmaceutical industry, raised their two boys, and now enjoy the role of grandparents to their two granddaughters.  They enjoy traveling (pre-pandemic) including a four-year residency in Japan during Dennis’ ex-pat assignment. In 2022, they will celebrate their 38th wedding anniversary. 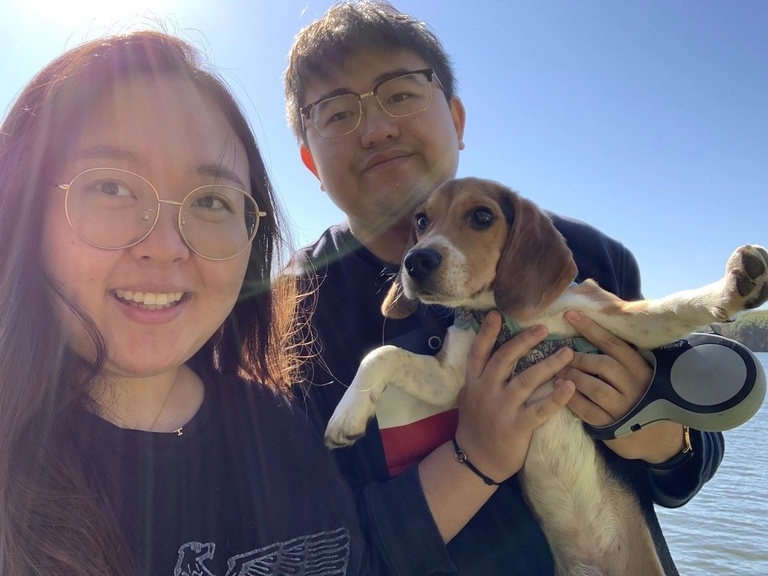 Doctor of Pharmacy students Chris Xu (Class of 2025) and Tian Wang (Class of 2023) met during their first semester at the University of Iowa in 2014. They came to Iowa from different regions of China for their undergraduate degrees, but both found interest in the healthcare field and decided to pursue a PharmD at the UI. Although they are enrolled in different years at the College of Pharmacy, they love to quiz each other on brand names! 😊

They got engaged on their seventh anniversary in 2021, and plan to wait at least until Tian’s graduation to get married.