A Change Agent with Moxie Pays it Forward

Pharmacist and alumna Jannet "Jann" Carmichael marches to the beat of her own drum. Luckily one of her favorite rhythms is the Iowa Fight Song!

Jannet Carmichael, ’75 BSPh, PharmD, BCPS, FCCP, FAPhA, of Reno, Nevada, spent the bulk of her career providing direct and population-level healthcare to hundreds of thousands of veterans. She is now the semi-retired, part-time Principal for Amplity Health, a pharmaceutical commercialization business. 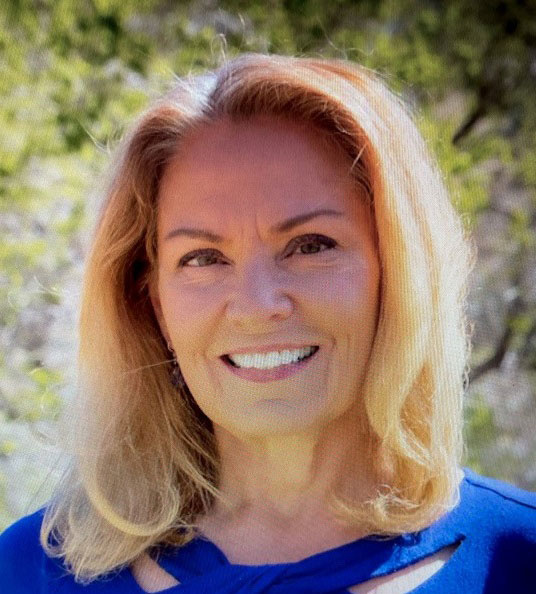 Carmichael was surprised to learn just how long she has been giving financially, consistently, to the UI College of Pharmacy: 30 years. Initially, her gifts went toward the Opportunity Fund, and in recent years to the Executive Leadership Board Excellence Fund and Building Fund. She trusts that her offerings are at work somewhere in the world making a difference.

Her philosophy is that giving brings happiness to the giver as well as the recipient. “If you have excess, then you ought to think very carefully about giving it away because it provides incredible happiness. The best thing about having money is being able to give it away because you get a feeling of goodness out of that help to others,” she said.

She took a distance learning course with a Yale psychologist during the pandemic lockdown called The Science of Happiness. “It turns out that having $100, or $1,000 or $10,000 if you can afford to give it away, makes you happier than having it.

“It seems like there is no better place to give than to the University that made me.”

Carmichael also gives her time to two College committees. She credits Deans Jordan Cohen and Donald Letendre with getting her re-connected with the College when Letendre invited her to serve on his Executive Leadership Board. “It made me get close enough to understand the network and impact that our family of university graduates are able to have on future generations when we all participate,” she said.

She also serves on the planning committee for the Zada Cooper Leadership Symposium.

Carmichael said the talent she is able to best provide is being strategic. “All that means is that you can pop your head above the crowd and see patterns when other people don’t. It took me a long time to trust that I can see where those patterns lead and where we should be going.”

In 2017, the year she retired from the VA after 35 years, Carmichael was honored with the College’s pinnacle award: the Osterhaus Medal for Lifetime Achievement.

Ironically, the career achievement she is most proud of is the teaching she’s done, to hundreds of students and residents. The irony is that she wanted to specifically not follow in the footsteps of her two older sisters, who followed convention by going to college to become teachers.

“Back then, my mother had the same concerns of other women of that time. She sent us all to college to meet higher quality men to marry,” Carmichael said. “But she never thought we were going to be professional women."

"At that time, you could be a teacher, nurse, secretary or a flight attendant. ... I knew I didn’t want to be a teacher.  And yet, I have spent all my career teaching someone: patients, students or residents.”

Carmichael chose the then-male-dominated field of pharmacy after reading a Des Moines Register story about how pharmacists are good at math and science, really help people, and make significantly more money than teachers.

Doing what her heart told her to do, regardless of society’s expectations, has been a trend in Carmichael’s life. She also has applied her strategic vision to solve patient issues on a mass scale, and pioneered practice changes in the field.

She was an early pioneer in clinical pharmacy practice, as a faculty member at various colleges of pharmacy and caring for ambulatory patients directly. She first did this at the UI for the small town of Mechanicsville, Iowa, and then for the University of North Carolina for the nearby community of Prospect Hill. “The ambulatory therapeutics course we established then is still in existence today,” Carmichael said. “I also ran a research study there, and it was the first time I had ever met anyone who needed to sign an ‘X’ instead of their name on a consent document.”

In a later similar position in Reno, she developed a practice site at the VA caring for veterans. “Over the next 25 years, we grew that department from one where I was the first and only clinical pharmacist to where we had 45 when I left.” 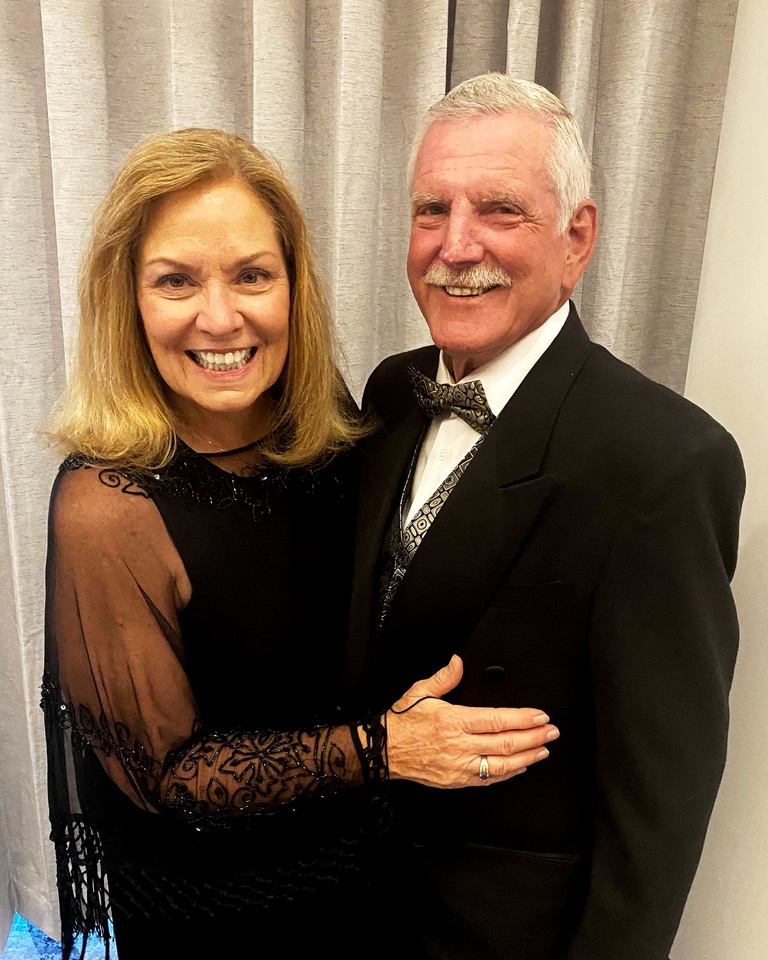 For the final 14 years at the VA system, she managed the care of 650,000 veterans in multiple states and territories on the West coast as the VISN 21 Pharmacy Executive. She also started a clinical data warehouse, eventually housing “very granular” data from all VA patients’ electronic medical records. That data was used to build population health dashboards.

“We had over 300 dashboards that could be accessed by any provider in the system. At any computer, they could drill down and compare data from their patients versus all the other patients."

"And we could also identify patients who weren’t meeting quality criteria in various areas, and get them into the clinics, and fix them,” Carmichael said.

Carmichael’s beloved life partner is Cary Parke. Her grown daughters are Jenna Carmichael of Pennsylvania, an oncology specialty pharmacist; and Julia Humphrey of Reno, who combined health and business as the COO of a respiratory company. Together they have six grandchildren and enjoy playing golf.