Dating back to the early days of pharmacy education, the UI College of Pharmacy cultivated pioneers. One of those remarkable leaders was Zada Mary Cooper (1875–1961), who graduated from the University of Iowa College of Pharmacy in 1897, and continued as a faculty member until retiring in 1942. She was one of the founders of the Women’s Section of APhA, founder of Kappa Epsilon Fraternity and the Rho Chi Society, and secretary of the American Association of Colleges of Pharmacy from 1922 to 1942.

The college honors Cooper in a variety of ways, most notably by hosting a leadership symposium named after her. At the third such symposium on May 5, the inaugural Zada Cooper Leadership Awards were given to current students who share her leadership qualities.

The nominees for this award have made meaningful contributions to students and the surrounding communities through service; provided exemplary leadership and commitment to an organization and/or the University of Iowa by mentoring future leaders and leaving a lasting impression on those served; inspired and motivated others to act through service and exemplified integrity in words and actions; and/or demonstrated initiative, creativity, and perseverance to challenge the present and enrich the future.

Anh-Vu Do and Quinn Li were this year’s graduate student awardees. 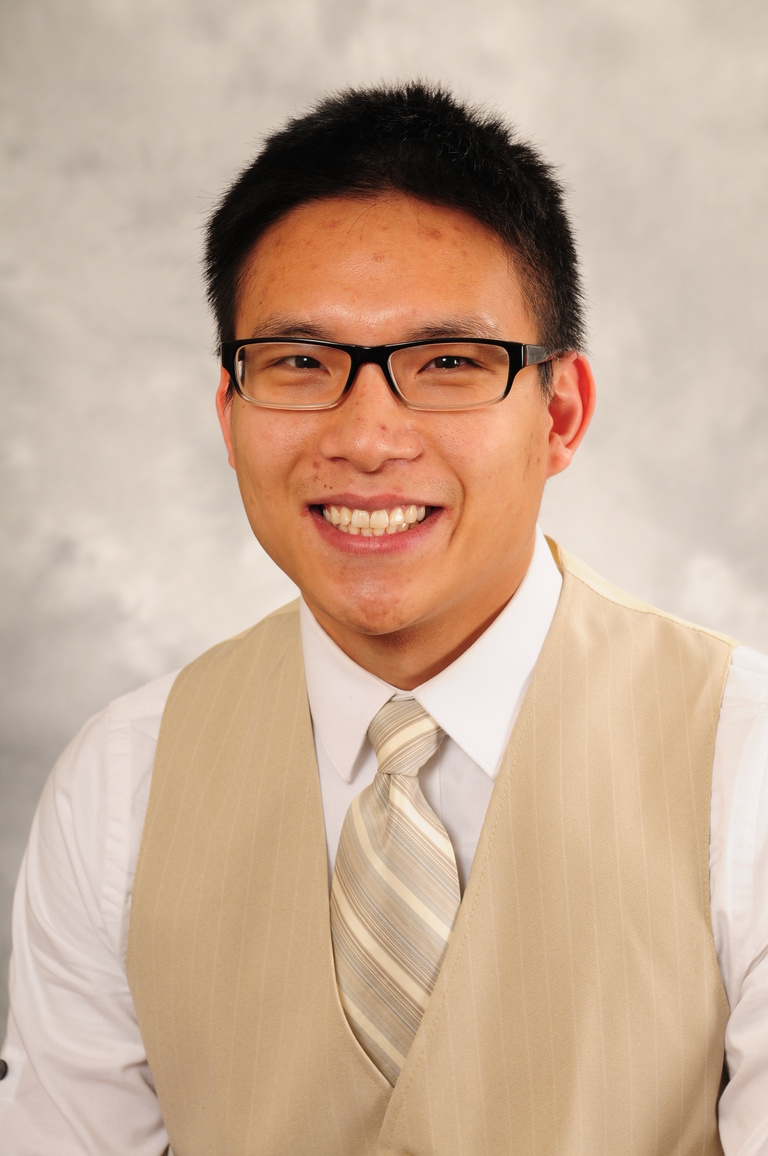 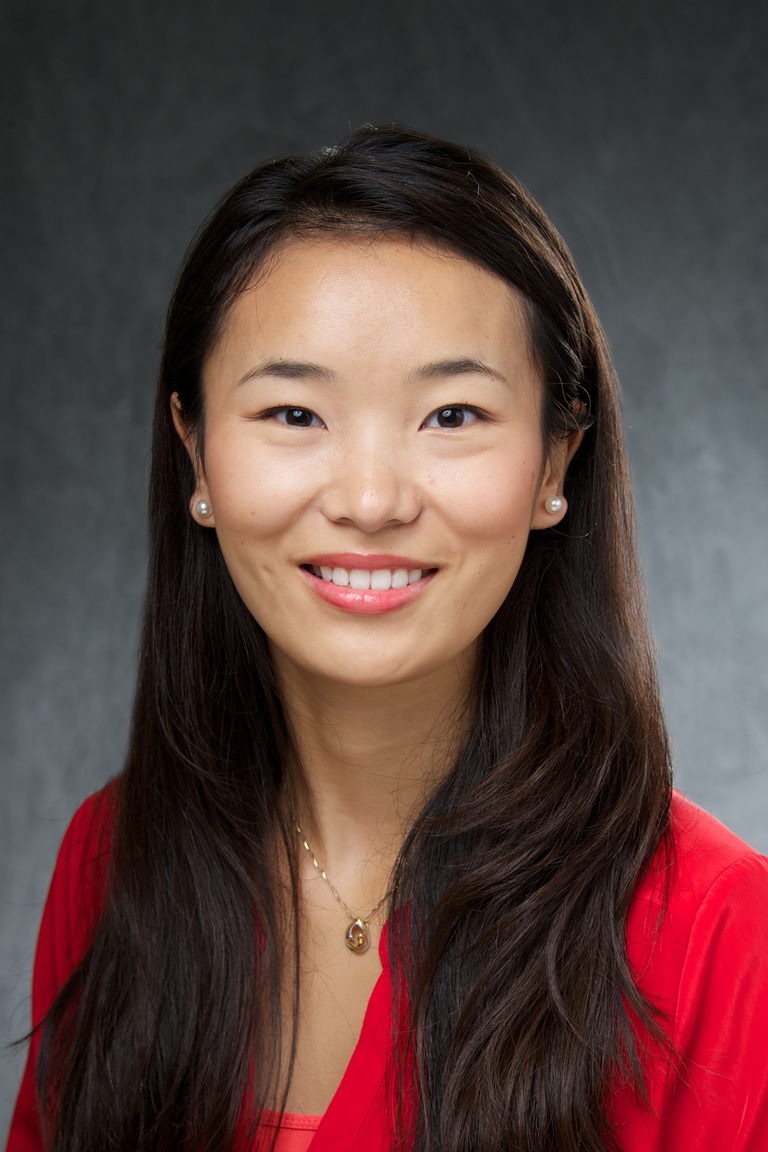 Quinn Li was recognized for her commitment to taking her work a step further and expanding her horizons. After being a teaching assistant for a large class at the college of pharmacy, she worked to become a certified research mentor through the National Institutes of Health National Research Mentoring Network. Li is passionate about helping other researchers translate discoveries into near-term benefits to improve the health and quality of life of people in need. 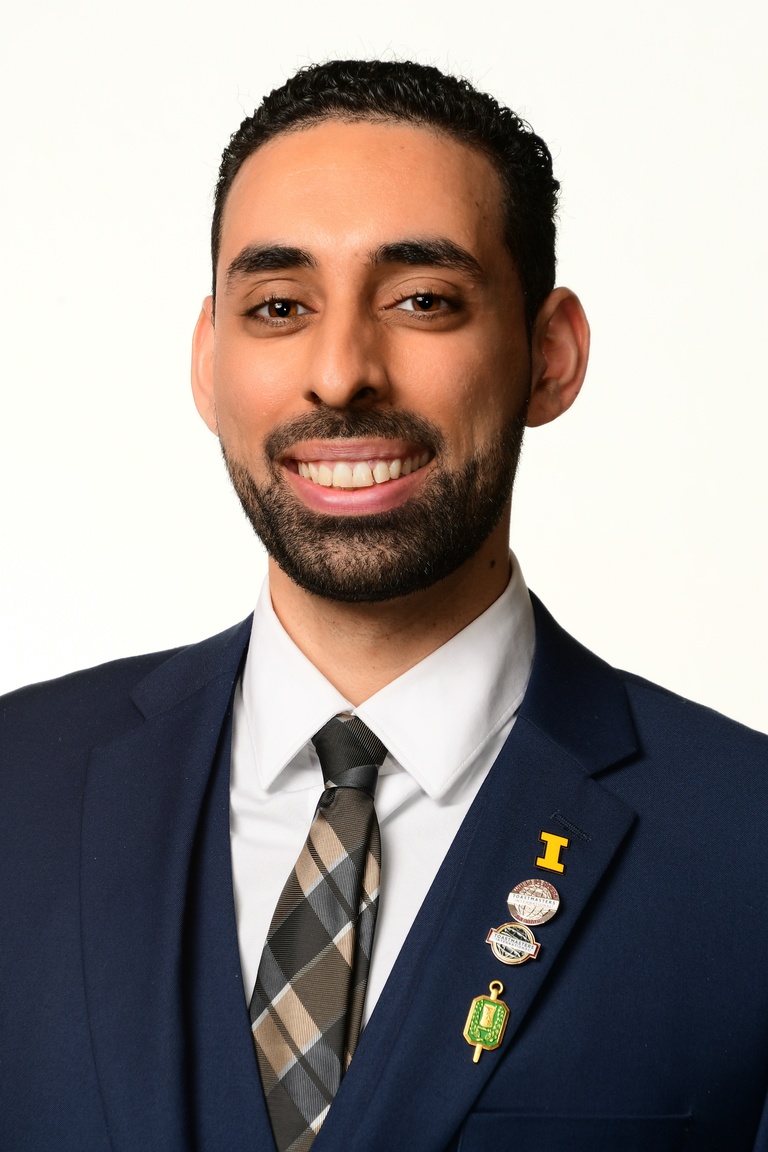 Mohammed Fredericks was nominated for the leadership award in recognition of his ability to work and connect with peers and leadership. He has been an integral part of creating the Pharmacy Communicators Association – the only Toastmasters chapter at a college of pharmacy – and had a key role in establishing the Healthcare Business Leadership Program. 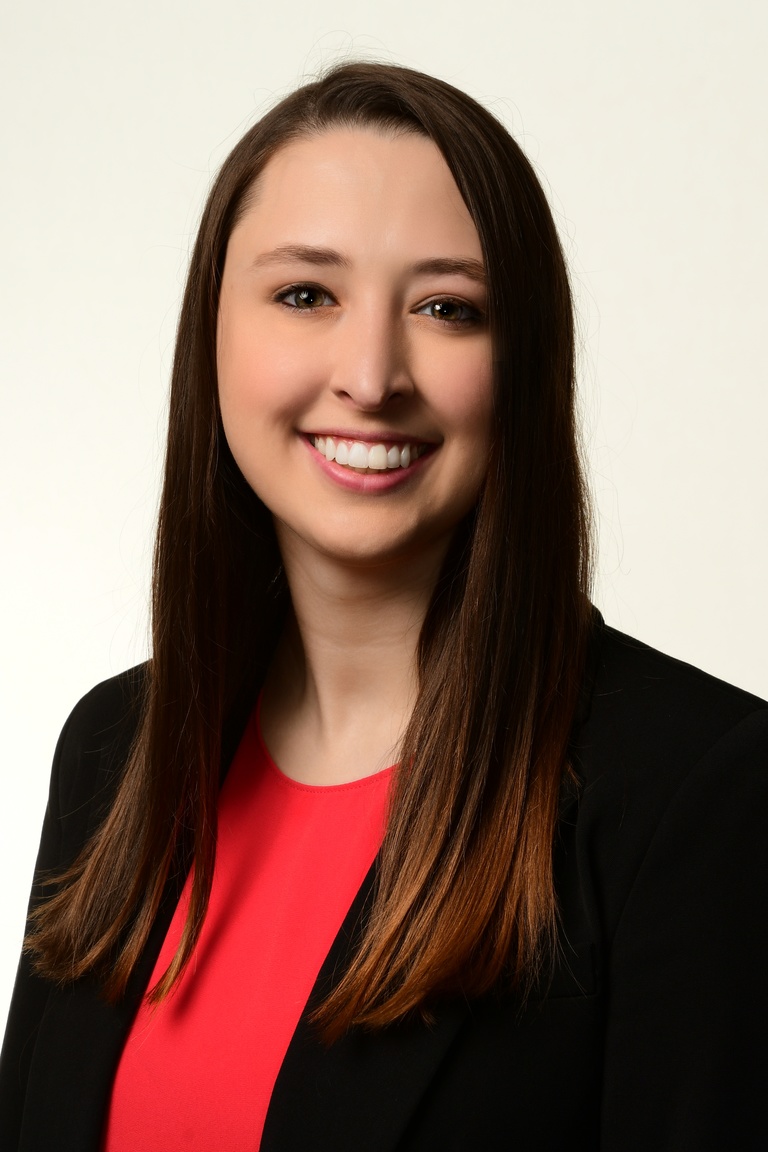 Autumn Petersen earned the Zada Cooper Leadership Award in recognition of her ability to communicate well with colleagues and provide ongoing encouragement and support for those around her. She is recognized as being an extraordinary critical thinker and is an active member of student organizations.

The number and quality of nominees were truly exceptional!  The college is fortunate to have incredibly talented, driven, dedicated, and compassionate students.