The University of Iowa College of Pharmacy has announced the recipients of the 2018 Honorary Alumni Award. Kate Gainer and Lisa Ploehn will be recognized during the Osterhaus Medal for Lifetime Achievement Symposium and Alumni Awards Ceremony on October 18. The Honorary Alumni Award annually honors friends of the college for their personal contribution toward pharmacy achievement, leadership, and service to the profession, or exhibits exceptional service to the college. These individuals inspire students and serve as role models. 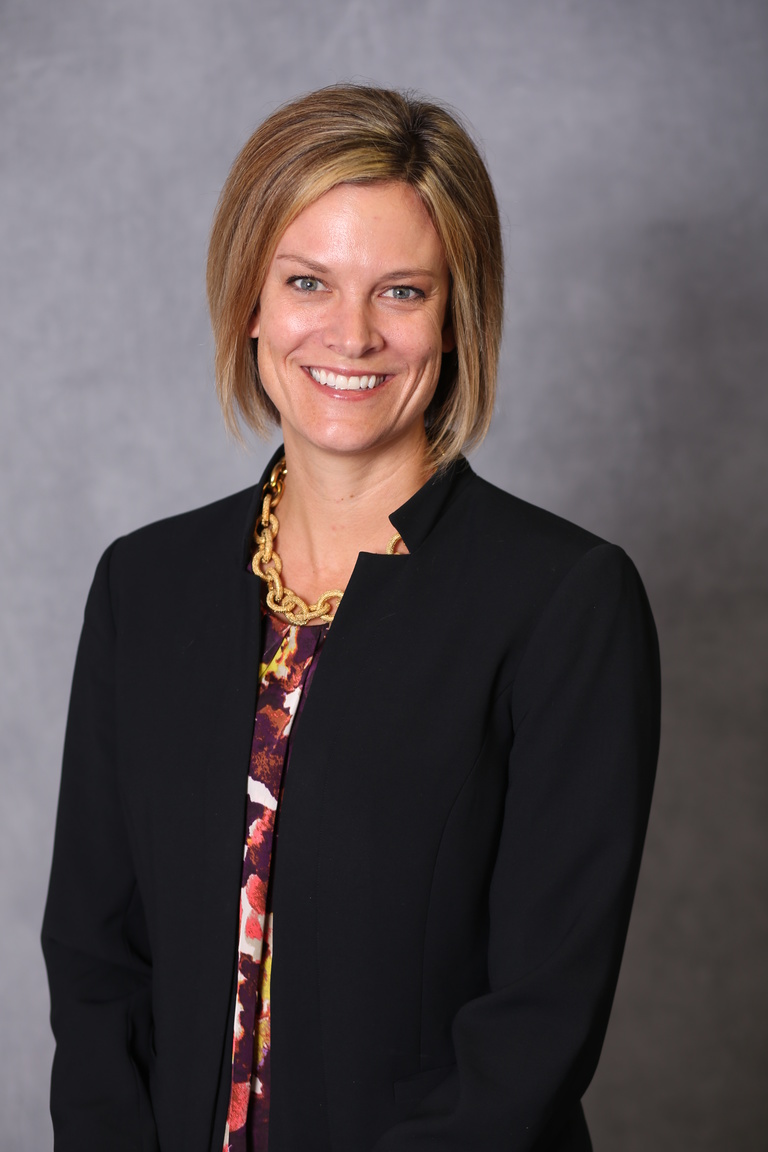 Kate Gainer serves as the executive vice president and chief executive officer of the Iowa Pharmacy Association (IPA).  IPA serves as the sole organization representing the profession of pharmacy in Iowa and pharmacists in all practice settings.  Since IPA was founded in 1880, Kate is the seventh executive vice president and the first female in this role.  Her leadership has fostered significant innovation and collaboration at IPA while maintaining the reputation of a strong state association for which IPA is nationally-recognized.

Kate received her Doctor of Pharmacy degree from the University of Wisconsin and then moved to Iowa to complete a PGY1 residency at Medicap Pharmacy and Drake University.  In 2005, she began working for IPA where she focused on medication safety, quality improvement, and professional affairs until applying for the CEO position in 2011. 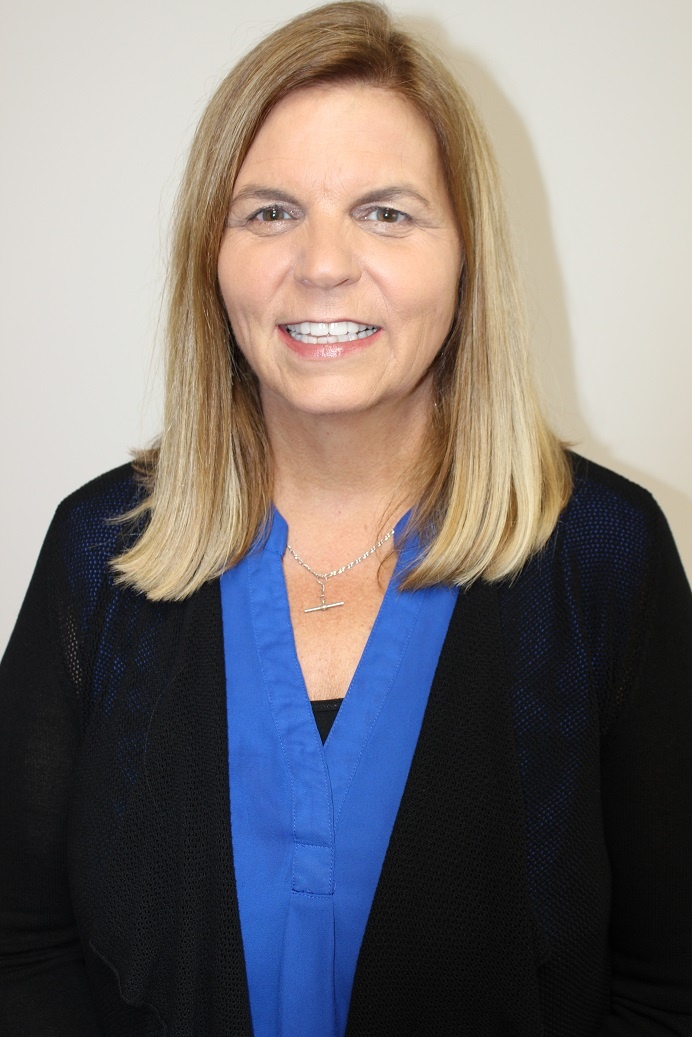 Lisa Ploehn is the current owner of Main at Locust Pharmacy Clinic and Medical Supplies, as well as Main Healthcare Extended Care Pharmacy, Freedom Pharmacy, and Main Compounding Pharmacy.  Following graduation from the University of Nebraska College of Pharmacy with her Doctor of Pharmacy degree, Lisa moved to Iowa to take over the family business.

Ploehn established the Bill Burke Student Leadership Conference and the Bill Burke Student Professional Travel Fund Endowment, named after her father.  She received the American Pharmacists Association-Academy of Pharmacy Practice and Management Distinguished Achievement Award in Community and Ambulatory Practice in 2001, the 2005 Innovative Pharmacist of the Year Award and 2007 Bowl of Hygeia Award, both from the Iowa Pharmacy Association.  Ploehn is an advocate for volunteerism and makes yearly medical mission trips to South America.