Proud to be Women in Pharmacy: Diane and Lauren Reist 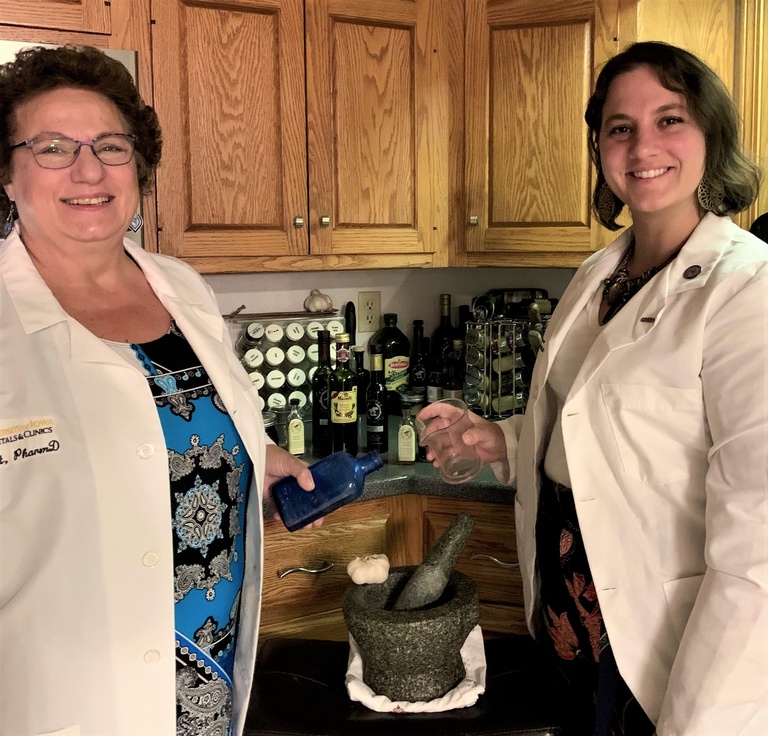 Diane Reist, president of the Iowa Pharmacy Association, remembers early in her career explaining to a male doctor that she was not the secretary to the pharmacist but the actual pharmacist. A graduate of the University of Iowa College of Pharmacy (BSPharm) and University of Florida (PharmD), Reist has witnessed many changes during her career, and she’s passing on lessons learned to her daughter, Lauren Reist, a 2022 PharmD candidate at the UI College of Pharmacy.

“My mother has been a huge influence in my life and my career,” said Lauren Reist, who is also completing a master’s in public health at the UI. “She showed me that being a pharmacist doesn't just mean counting pills; that there is so much more that pharmacists contribute to medicine and healthcare. She has taught me that we should always try to do more for our patients because they are our number one priority, always.”

Diane and Lauren Reist are one of thousands of women pharmacists honored on Women Pharmacist Day, which is celebrated annually on October 12. This national day of recognition is especially important to the UI College of Pharmacy, where Zada Mary Cooper started the first pharmacy sorority for women, Kappa Epsilon, and where she taught and collaborated in research for nearly five decades. Cooper’s accomplishments are celebrated during the annual UI College of Pharmacy Zada Cooper Leadership Symposium.

A duty to be a torchbearer

Just as Cooper led the way for other women to become pharmacists and to thrive in the field, Diane Reist believes that it is her duty to set an example for young women, especially for her daughter, who decided to pursue pharmacy after receiving her bachelor’s and master’s degrees in human physiology at the UI.

Every woman has a duty to not let the accomplishments of those who have come before us be lost.

She added: “We also have a duty to ourselves and those that are watching us to be the most that we can be. Collaboration is the only way to truly get things done, which is something that I think Zada Cooper knew well. No one knows all that is necessary to accomplish great things.”

Lauren Reist is proud of the example her mother has set; Diane Reist was Director of Pharmacy Services at Mercy Medical Center in Cedar Rapids for 12 years before joining the University of Iowa Hospital & Clinics in 2013 as a clinical pharmacy specialist. She also served as a long-term care pharmacy manager and consultant at Main Healthcare Pharmacies in North Liberty, among other positions during her long and varied career.

“She was a leader in pharmacy when women leaders were not that common,” recalls Lauren Reist. “I can't even begin to count the pictures that show her and leadership teams where she is one of the only women in the photo if not the only woman in the photo. She is an amazing boss, leader, and when my sister and I were young, she still made time to be an amazing mother.” 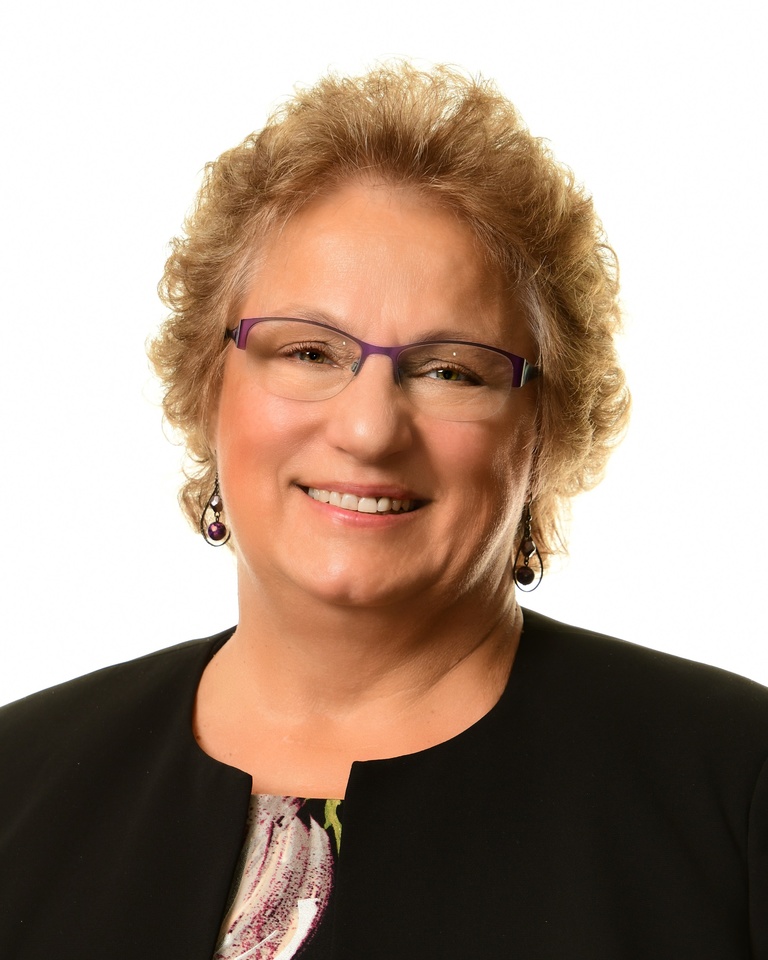 Pharmacists must continue to take our rightful place on the healthcare team. Not just as an after-thought ... (but) working side-by-side with providers from day one.

Mother and daughter believe strongly that women bring important experience and knowledge to the field of pharmacy.

“I have always believed that even though there were biases out there and still are, that that should not stop [women] from doing what we know is right for our patients and our profession,” said Diane Reist. “There is a bit of a thrill in pushing the envelope for good.”

She is hopeful that she will be able to become the kind of leader that would make her mother proud, and that she can continue to advance the field of pharmacy as well as the role of pharmacists in healthcare.

“There is so much that pharmacists are able to do today that 20 years ago no one thought possible, such as giving immunizations,” said Lauren Reist. “I want to continue to move the profession of pharmacy forward and show how pharmacists are a critical part of the patient-care team. We are the medication experts. I think that with the leadership roles that I hold and plan to continue to pursue, as well as my research background, I can help to change the way that pharmacists interact with other healthcare professionals, and that, in the end, the patient will benefit.”

For her part, Diane Reist is keeping tabs on trends in the industry in her role as president of the Iowa Pharmacy Association. One of her goals is to ensure that pharmacists are in the right place at the right time in order to deliver life-saving care.

“Pharmacists must continue to take our rightful place on the healthcare team,” said Diane Reist. “Not just as an after-thought when others have thrown up their hands because they don't know how to deal with medication-related issues. But to be on the team, working side-by-side with providers, from day one.”

Jeff Reist—a clinical associate professor and director of the Pharmacy Practice Laboratory at the UI College of Pharmacy—is the husband and father of Diane and Lauren Reist, respectively.