Nicole Brogden, '07 PharmD, PhD, and Farah Towfic, '11 PharmD, have been named the recipients of the 2018 Genesis Award from the UI College of Pharmacy.  This award recognizes graduates from the past 15 years who have achieved early distinction in their field. 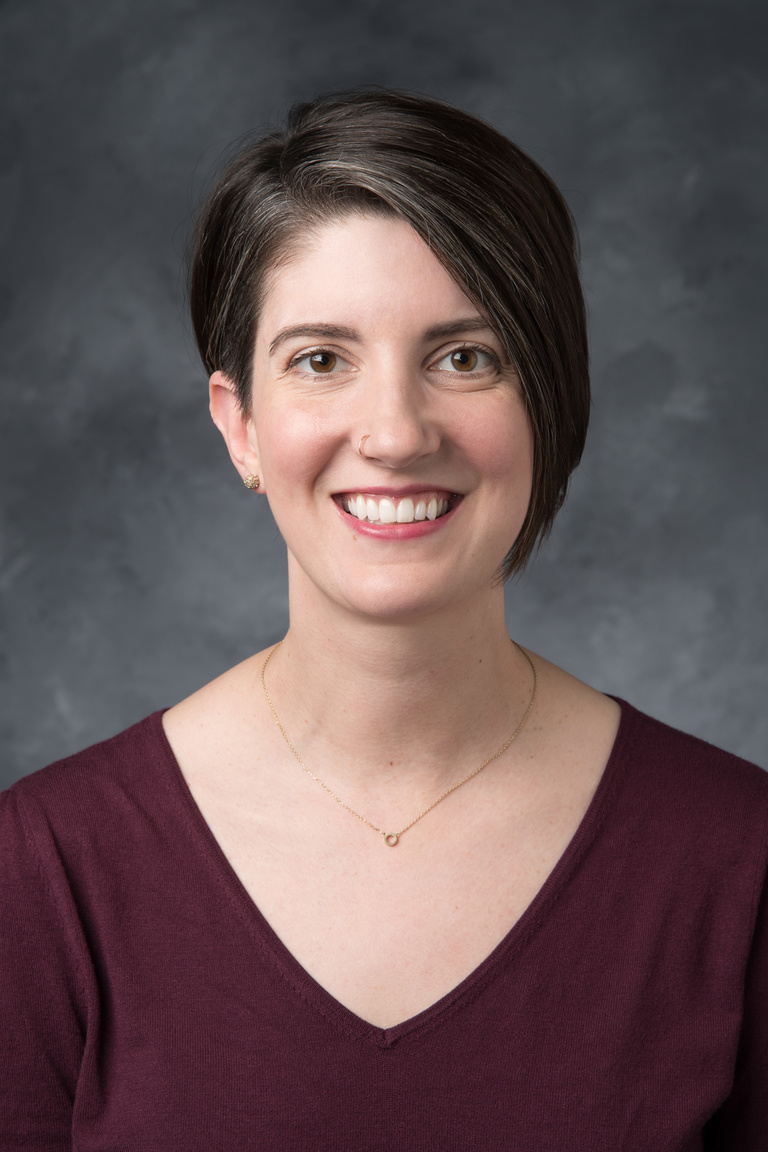 In her current position, Brogden leads a translational research program in dermal drug delivery, which includes laboratory, animal, and human studies.  During her six years at the college, Brogden has secured research funding from numerous entities including the National Institutes of Health, totaling more than $1.7 million.  Her work has been published in a number of highly respected journals including Journal of Controlled Release and Scientific Reports.  She also serves as consult pharmacist for the Pediatric Pain and Palliative Care team in the UI Stead Family Children's Hospital. 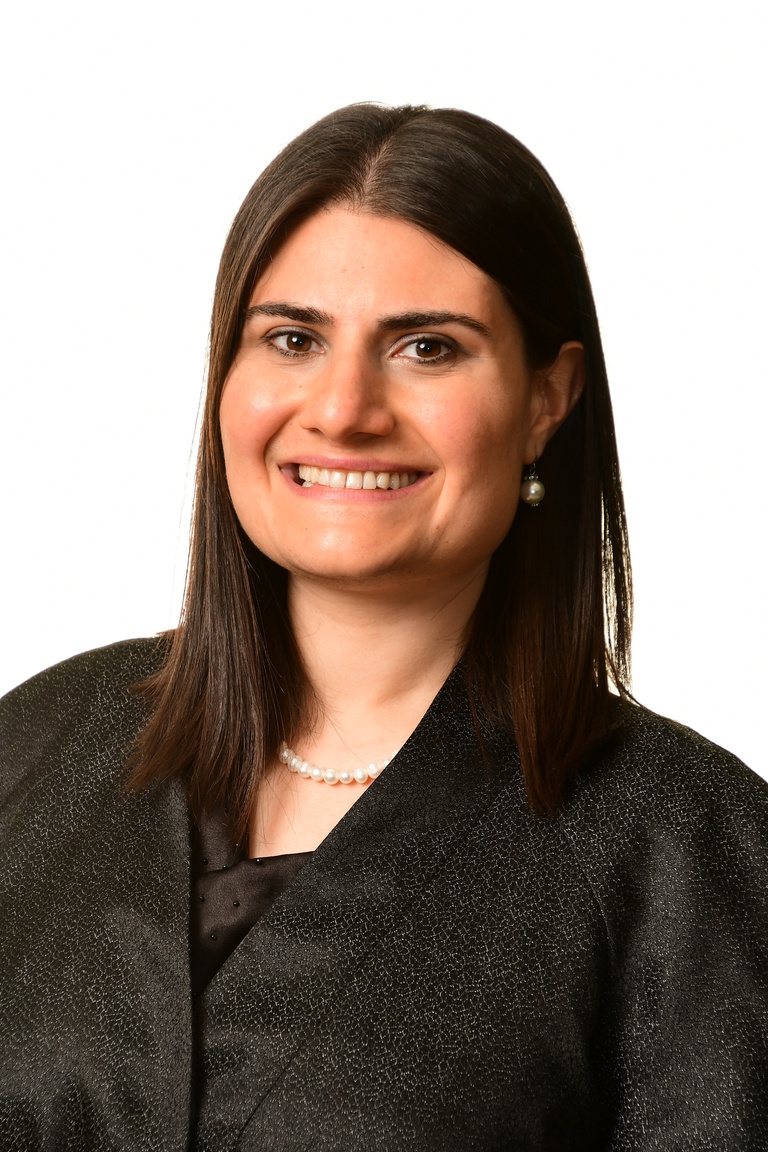 Farah Towfic, '11 PharmD, is a senior manager of chief executive officer engagement for the U.S. Pharmacopeia (USP) in Rockville, Maryland.

Towfic completed an executive residency in association management and leadership at the American Pharmacists Association (APhA) in Washington D.C. upon graduation from the UI College of Pharmacy.  During residency, Towfic advocated for the pharmacy profession, developed and shared tools to help pharmacists succeed in optimizing their role in improving their patients' health.

She also served as manager of pharmacy services for Boscobel Pharmacy in Wisconsin, where she adapted her passion for technology in creating operational efficiencies to enhance pharmacy services, particularly adherence-based services through the Wisconsin Pharmacy Quality Collaborative (WPQC).  Most recently, she was a pharmacist at Osterhaus Pharmacy in Maquoketa, Iowa, where she transformed the dispensing workflow by developing the appointment based model for over 650 patients while streamlining patient interventions, documentation, and dispensing practices.